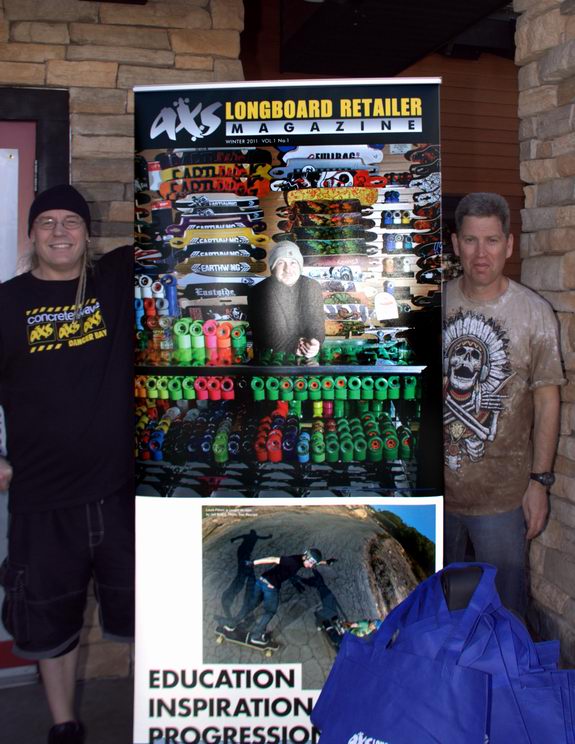 SoCal rules!! So we went down to Long Beach California Jan 5 for the launch of AXS Longboard Retailer Magazine (oh yea and to go to Agenda 2012) and had a blast, 28 degrees Celsius and sunny in January! We hung out with Michael Brooke and Rick Tetz for the weekend, drank some Don Julio Tequila (Thanks to Pablo and Don from Loaded) and chilled at the Hilton Long beach! 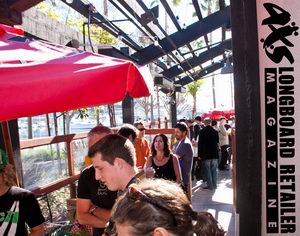 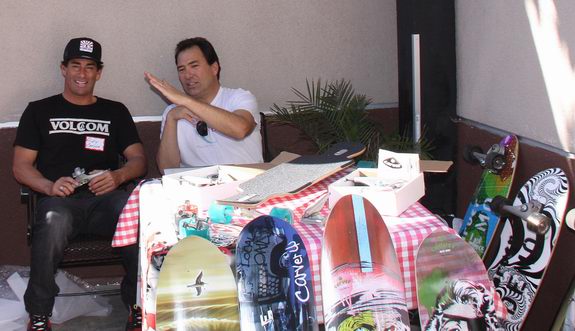 I had the opportunity to ride some pretty cool and unique boards. I rode a Road Shark which would make a great cruiser board but was a little narrow for me really pretty cool lines though. 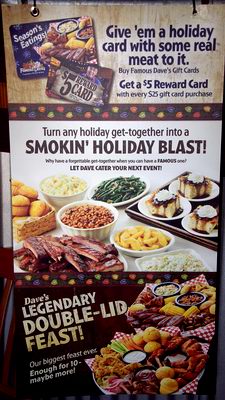 I got to try the elusive Carver board thanks to Abraham Paskowitz and loved it so much we ended up picking a pair of the trucks to throw on a Bamboo Xylan Cruiser.  These trucks give a super cool surf feeling to your ride, great for The elusive Carver Boards!LDP or just carving it up. Totally recommended.

I even got an opportunity to ride a Dissent board from Oust, it had carbon fiber core surrounded by exotic hard woods (thanks to Carl Rick-Tetz-Michael-575-Brooke-AXS-Magazine-Launch-Longbeach-Califfor letting me ride it I’m pretty sure it was still wet!). It was so flexy it hit the ground when I jumped! A nice ride for sure lots of foot space and just enough tail on either end to make it a lot of fun. If your in the market for a high end board you should totally check these guy s out, works of art fo 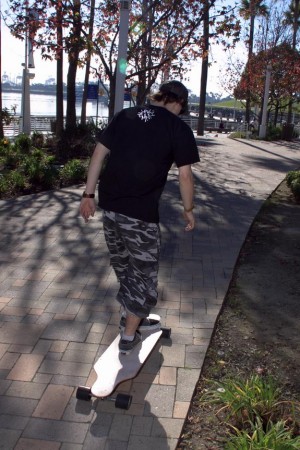 r sure! It seemed like everyone had a great time and enjoyed the food and beer! It got pretty busy and loud, who needs Agenda right?

After the party ended we decided to go check out Agenda and actually had a lot of fun there as well. We saw a ton of cool clothes and accessories at the show and made a few connections that made it worth our while for sure.

Once we’d had enough of Agenda we headed Back to the Hotel with a bottle of Premium Tequila from Don and Pablo of LOADED that was given to Rick at the party. A few drinks in we get a call from Michael inviting us to head to a restaurant called Islands for some grub and drinks with reps from JimmyZ , Maui and Sons and the guys from S&J Distribution who grabbed the tab.

These bottles might look tempting for such a cheap price but it tastes like crap compared to the Tequila gifted from the guys at Loaded. It still has paper on it!

All in all this was the best trip I’ve had in a longtime, SoCal is the shit! Warm weather, nice people, great food and cheep booze! We will definitely be headed back to Long Beach as soon as possible. Thanks for your hospitality U.S.A.! Oh we f*%king love you too Agenda!