Tony Hawk’s First Board was a Bahne

“It was a hand-me-down. I gave it to him when I visited home from college one weekend. That was probably 1977. He would’ve been eight or nine. I was 21 or 22. He and my folks lived in San Diego, I was just finishing up school at UCSB. 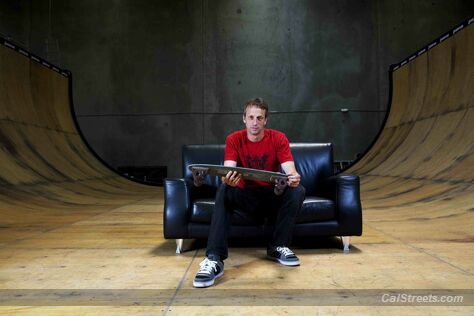 Don’t remember where I got it in the first place. I either bought it myself or got it as a present from my parents.Tony Hawks first Skateboard And He still has it.

Tony still has that board. The wheels are fused with rust. I’ve heard it might end up in the Smithsonian.” Tony Hawk was not alone.

Tony Hawk hasn’t kept all his thousands of boards, but he kept his first one, a blue Bahne that was a gift from his brother Steve. Bahne helped launch Tony Hawk, but Bahne were also one of the first skateboard companies to go big in the Urethane Era – learning lessons and establishing margins and doing good things and bad things that helped the skateboard market evolve.